There's something about Lubbock. Something other than the oppressive blue sky, the unavoidable cloud of shit-smell, the flat, featureless landscape, the preponderance of teen pregnancy, boredom, alcoholism, and God. There's music. Yes, indeed, there is.

The Hub City has spawned music like you wouldn’t believe. Music loved by folks the world over. Even the real “King of Rock and Roll” came from Lubbock, and if you believe that (which you’d be a damn fool not to), then it ain’t too much of a stretch to believe Lubbock is also home to the greatest country band that ever existed. That band is THE BEAUMONTS. 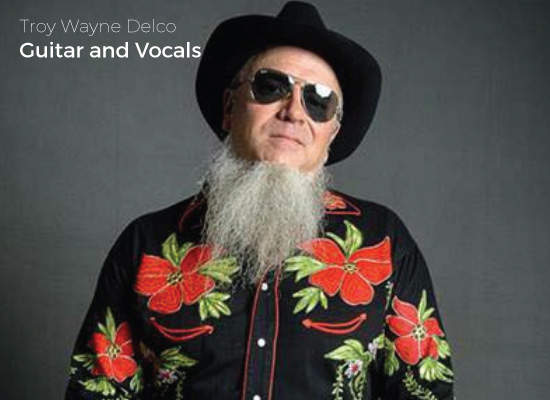 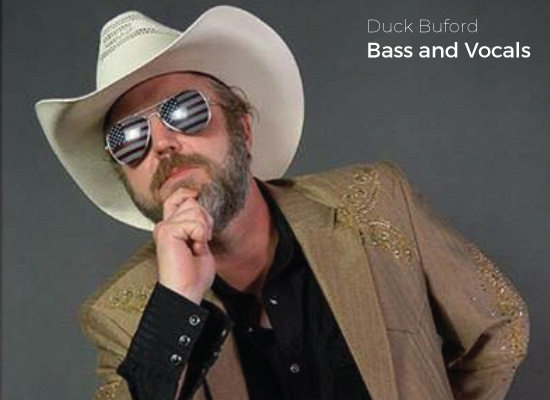 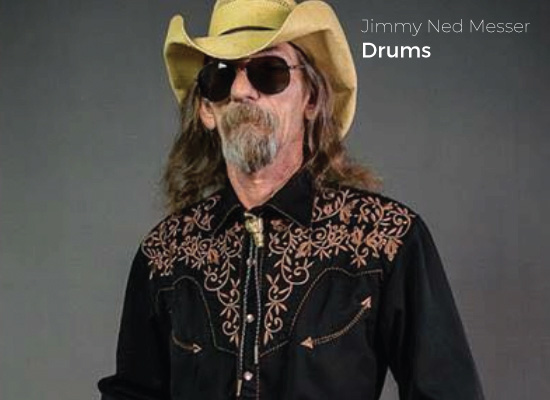 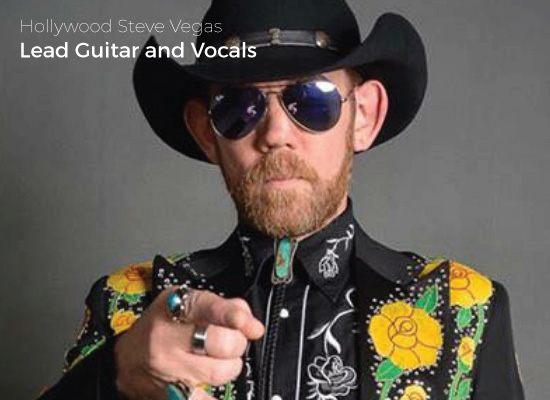 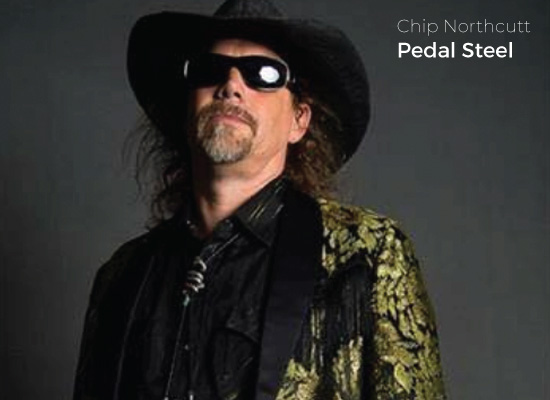 It wasn’t too long ago that five of Lubbock’s most loved veteran musicians decided the state of Texas country music was dismal at best, and horrifying at its worst. Somehow, over the last twenty years, it became acceptable for a group of frat-boys to show up in thrift-store AC/DC shirts, play half-ass Lynyrd Skynyrd tunes about drinking Lone Star and smoking weed, and call that “country.” Well, good friends, THE BEAUMONTS didn’t think that was “all that damn country” and decided to do something about it. What resulted was a juggernaut of the essence, the trooest of troo country, something akin to the creation of the universe, but with Telecasters. Behold, good friends, and delight in the majesty of THE BEAUMONTS!